Join us for an afternoon chat with artists Tarish Pipkins, known as Jeghetto, and Raymond Carr as they discuss their creative process and art. Then, check out their work in our Special Exhibit Gallery and Love Family Atrium display.

This program is part of our Puppetry NOW initiative. Puppetry NOW turns the museum’s focus to the art of our time and artists with limited representation in our historical collections. Through an annual solo exhibition and collecting efforts, the initiative provides space and support to puppeteers and artists of color, while also increasing the museum’s connection to the current state of the art form. The first year of this series has spotlighted artist and master of puppetry Tarish Pipkins, also known as Jeghetto.

About Tarish Pipkins (aka Jeghetto): Pipkins’ style of puppet building and performing is deeply influenced by sci-fi and hip-hop. His work is inspired by the innovation and activism of hip-hop culture, plus the imagination of the science fiction writer. 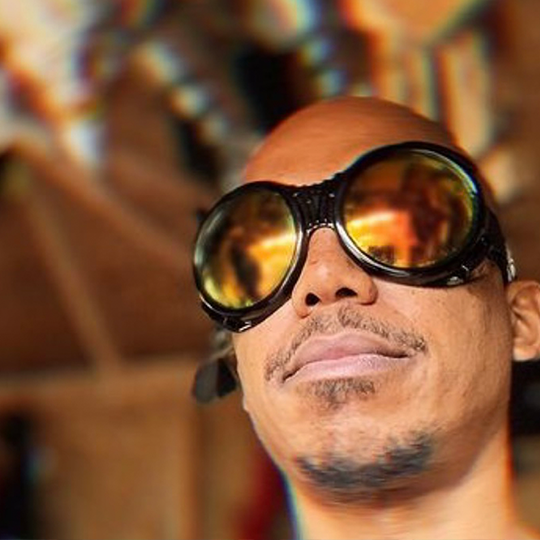 Tarish Pipkins
Artist, Performer & Builder
Tarish Pipkins a.k.a. Jeghetto, was born in a small steel mill town called Clairton, PA located south of Pittsburgh, PA. He is a self taught artist and has been creating art from a very young age. As a teenager, he moved to the East Side of Pittsburgh and graduated from Taylor Allderdice High School. In the late 90’s Tarish joined the BridgeSpotters Collective and became known for his Live paintings and Poetry. He was also a Barber for over 20 years. He moved to North Carolina in 2005 where he launched his career in Puppetry. There, he fine tuned his skills by doing street performances with his puppets. In 2008 he started working with Paperhand Puppet Intervention. He has built puppets and performed in several Paperhand productions. Most recently, Jeghetto had the pleasure to work with national recording artist, Missy Elliott on her music video, WTF ( Where They From) controlling the Pharell puppet and doing some puppet building. He also worked on the Amazon Echo commercial featuring Missy Elliott and Alec Baldwin as puppets. Tarish is a former teacher at Just Right Academy, a private alternative school for children with special needs. Tarish is married and a proud father of five children. Jeghetto’s passion is promoting Oneness through the magic of Puppetry 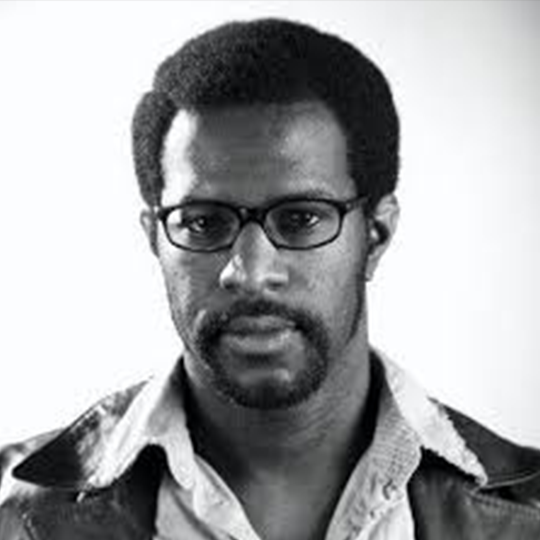 Raymond Carr
Filmmaker, Theatrical Director, Designer and Puppeteer
Raymond Carr is a filmmaker, theatrical director, designer, puppeteer, and founder of Ninja Puppet Productions. Ninja Puppet Productions has produced dozens of independent films, theater pieces, and installations over the last twenty years. The company has collaborated with hundreds of artists in and around Atlanta. Carr is also one of the main characters for the Jim Henson Company’s show, Splash and Bubbles on PBS Kids, and also puppeteers on their show, Earth to Ned on Disney Plus. Some of Raymond’s other puppetry credits include Comedy Central’s Crank Yankers, BBC’s Moon and Me, Nick Jr’s Lazytown, Hulu’s Woke, HBOMax’s Doom Patrol, and various projects for Stoopid Buddy Stoodios, Cartoon Network, Adult Swim, and Netflix. He also performs improv with the Jim Henson Company’s live show, Puppet Up Uncensored, as a recurring ensemble member.

pricing:
for non-members
for members
Continue for Tickets & Pricing