A Conversation with Black Theater Artists

This dynamic panel highlights influential artists who play or have played critical roles in programming at the Center for Puppetry Arts. Learn more about their journeys and how and why puppetry has been so important in the development their careers.  We sat down with some of these same artists last year. A year later, we wanted to check back in to continue the conversation with some new voices.

Throughout the discussion, panelists will speak on how being an African American has influenced or impacted their careers. Following the panel, speakers will hold a Q&A session with the audience.

This event will be held via Zoom. Please purchase your ticket at least 1 hour before the panel begins!

Performer
Brian Harrison
Brian Harrison is a multifaceted actor and educator with a Masters in Creative and Innovative education. Brian Has worked on stage with many Atlanta theaters including Synchronicity Theater, Georgia Shakespeare and The Center for Puppetry Arts. Brian has worked as an educator in libraries, museums and schools as a guest artist and currently works with the Center for Puppetry Arts in the Digital Learning department connecting to families around the world. Brian enjoys creating art that gives a voice to the voiceless and telling stories that empower each other.

Click on the pictures below to read the bios of these amazing artists! 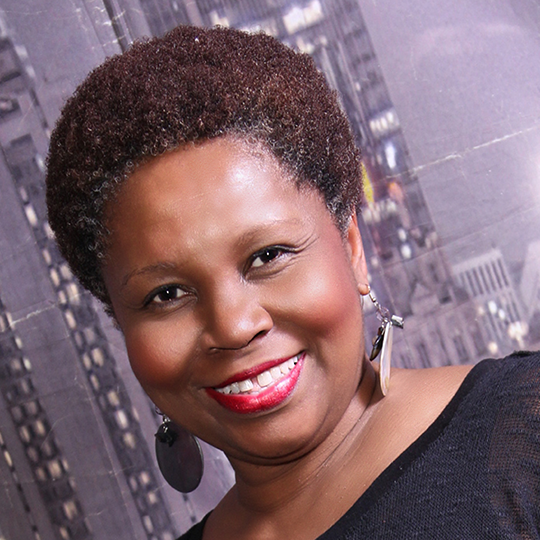 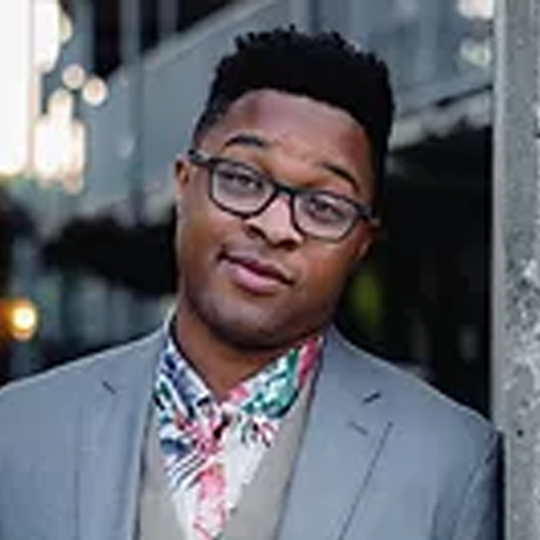 Chris Thomas Hayes
Actor, Writer, Improviser, Puppeteer
Chris Thomas Hayes is an actor, writer, director, and puppeteer, originally from Hartford, Connecticut. After spending some time at the University of Hartford’s Hartt School of Music, Chris graduated from Berea College in Berea, Kentucky. Shortly after, he began touring the nation performing for family and adult audiences.

On stage, Chris has had the pleasure to tour and perform with The Madcap Puppets, Dark Side of The Room, Dad’s Garage, Whole World Theatre, The Center for Puppetry Arts, and Jazz at Lincoln Center. Some of Chris’ film and television credits include Teen Wolf, The So&So Show, Vampire Diaries, and Sesame Street, where Chris serves as Muppet Performer for Hoots the Owl.

Chris is a member of SAG-AFTRA and represented in the Southeast by Houghton Talent. He lives in Atlanta, GA with his wife, son, and dog. 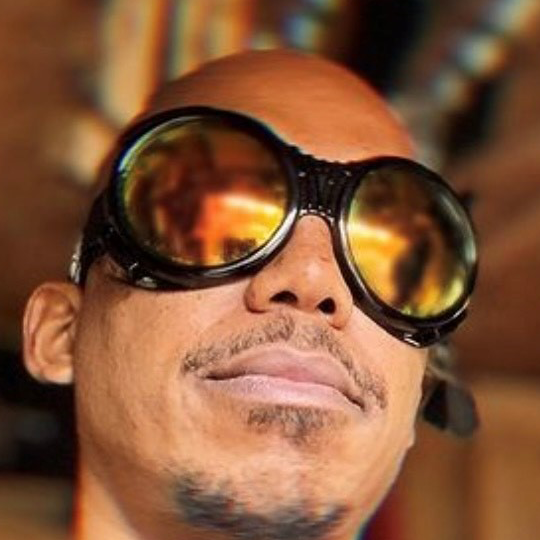 Tarish Pipkins
Artist, Performer & Builder
Tarish Pipkins a.k.a. Jeghetto, was born in a small steel mill town called Clairton, PA located south of Pittsburgh, PA. He is a self taught artist and has been creating art from a very young age. As a teenager, he moved to the East Side of Pittsburgh and graduated from Taylor Allderdice High School. In the late 90’s Tarish joined the BridgeSpotters Collective and became known for his Live paintings and Poetry. He was also a Barber for over 20 years. He moved to North Carolina in 2005 where he launched his career in Puppetry. There, he fine tuned his skills by doing street performances with his puppets. In 2008 he started working with Paperhand Puppet Intervention. He has built puppets and performed in several Paperhand productions.
Most recently, Jeghetto had the pleasure to work with national recording artist, Missy Elliott on her music video, WTF ( Where They From) controlling the Pharell puppet and doing some puppet building. He also worked on the Amazon Echo commercial featuring Missy Elliott and Alec Baldwin as puppets.

Tarish is a former teacher at Just Right Academy, a private alternative school for children with special needs. Tarish is married and a proud father of five children. Jeghetto’s passion is promoting Oneness through the magic of Puppetry. 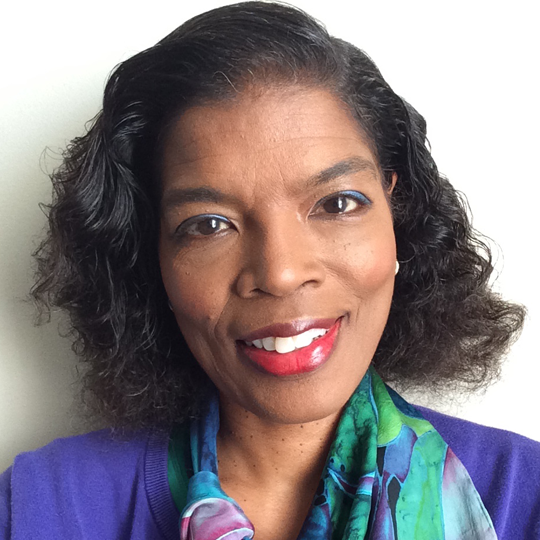 Dr. Paulette Richards
Puppet Artist & Independent Researcher
Paulette Richards survived a ten month stint in Senegal as a 2013/ 2014 Fulbright Scholar without contracting any tropical diseases, but sometime during her service as an artist in residence at the Institut français de Saint Louis, the puppet bug bit her hard. After returning to Atlanta she became a docent in the Worlds of Puppetry Museum at the Center for Puppetry Arts. When fellow members of Decatur Makers introduced her to Arduino microprocessors and stepper motors, she immediately thought of the animatronic dogs and Doozers in the Henson gallery at the museum and began designing her own rudimentary robots. Richards has taught animatronic puppetry workshops at the Friends School of Atlanta, Decatur Makers, the Dekalb County Public Library, the Center for Puppetry Arts, and the Puppeteers of America 2017 National Festival. Her mission is to engage students who might not otherwise see themselves as innovators in STEM disciplines through animatronic puppetry. 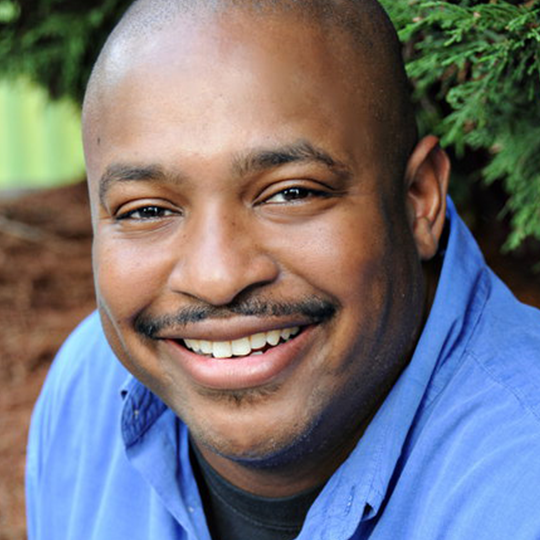 We’re so glad you’re interested in the Center for Puppetry Arts. Check out all of the programming at the Center, online, and our outreach options. We have something for everyone!

Come explore one of the most unique continents, Antarctica! Learn about the first explorers, the animals, and habitat….

Set in Ancient Greece, Aesop’s Fantastical Fables! will tell the story of a servant Aesop and his sidekick Cecil the…

Join Mr. Brian on an adventure exploring folktales from Africa to West Virginia. Using music, song, and movement, we l…